Precision Pain & Spine Institute’s goal is to help you reduce pain, and suffering, reclaim your optimum level of functionality and get back to living your life. 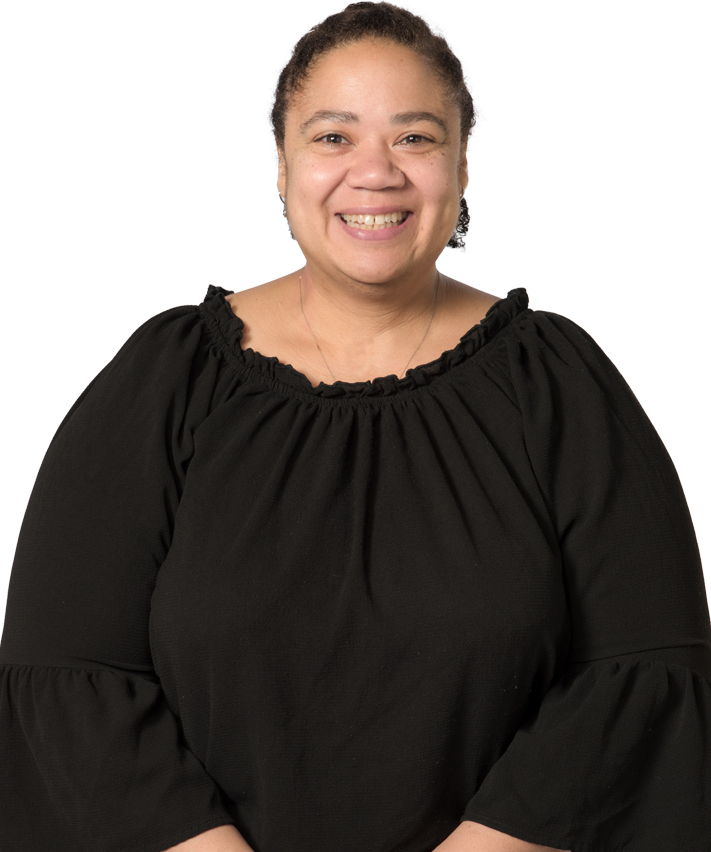 Dr. Monica Johnson received her Bachelor of Science in Biology from Clark Atlanta University in 1990. Johnson went on to receive her Doctor of Chiropractic degree in 1996 from New York Chiropractic College. In 2000, Johnson received her diploma in acupuncture from the Eastern School of Acupuncture and Traditional Medicine. She continued her education at the University of Medicine and Dentistry in 2005, obtaining her BSN in nursing. Johnson officially became an Adult/Geriatric Nurse Practitioner at the University of Cincinnati in 2015.

Office staff should call you back about insurance or scheduling questions.