We do our best to vanish your pain. 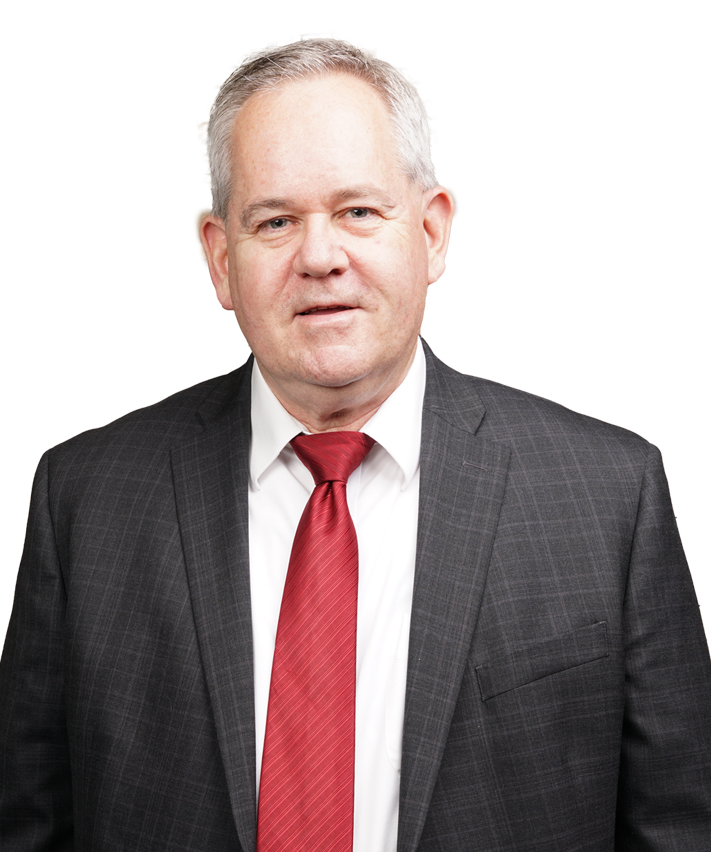 Dr. Michael Murray is a board certified orthopedic surgeon specializing in both spinal and orthopedic surgeries. Murray received his medical degree from New York Medical College in 1993. He completed his internship in internal medicine at Eisenhower Army Medical Center, his residency in orthopedic surgery at St. Vincent’s Medical Center at New York Medical College and later, his fellowship in spinal surgery at the University of California at San Francisco. In the past, he served as an assistant professor of orthopedic surgery at New York University from 2006 to 2006. From 2012 to 2013 he served in Afghanistan on active duty as an assistant officer in charge at the Forward Surgical Resuscitative Hospital. He then continued on to work in numerous hospitals including James J. Peters VA Medical Center in the Bronx and New York Presbyterian Hospital in New York City.

Fill out this secure form, and a member of our team will contact you as soon as possible to schedule your appointment.
[contact-form-7 404 "Not Found"]